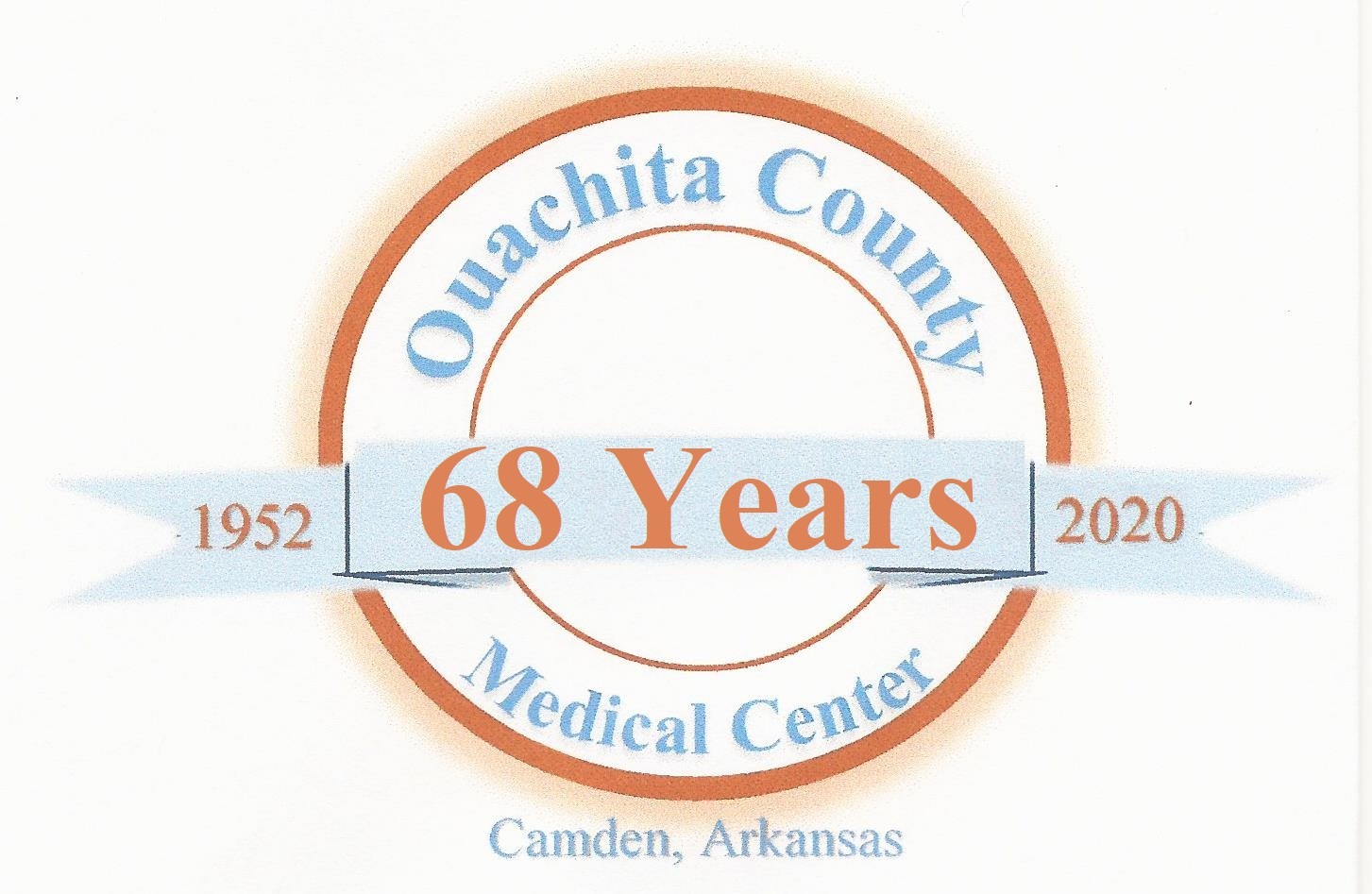 Established in 1925 as Camden Hospital, the hospitals original location was Dolphin Street. Camden Hospital was a monument to the community and was respected for the quality health care it provided to Camden and surrounding towns in Ouachita County.

As Camden grew so did the medical needs of the community. In 1941 an addition was constructed that increased the number of beds to 50. However, by 1945 the need for more space prompted the community to seek a location to establish a new, larger building.

In 1950, with funds procured by a three mill tax, a bond proposal and matching funds from a Hill-Burton Grant, construction began on land donated by the Berg and Rumph families. Amid much fanfare the new, modern Ouachita County Medical Center opened in 1952. It featured 100 beds, 3 operating rooms, 3 delivery rooms, full x-ray equipment, complete laboratory and dietary facilities, a nursery and 32 bassinets.

Construction of a fourth patient wing was completed in 1954 and 1957 a two mill tax was approved for construction of a South Wing. In 1960 a G wing was constructed and modernizations and additional renovations were done in 1970, 1972, and 1977. The One Day Surgery Center was opened in 1989. Some of the most recent additions include the newly constructed W. K. Green Conference and Education Center and the MRI wing, both completed in the fall of 1998.

From its humble beginnings as Camden Hospital, to the modern facility we know today – many changes have taken place. It has been an ongoing process of growth, improvements and expansion to ensure our services meet the needs of the community. Through all of the changes however, one thing has always remained constant…OCMC has continued to provide the community with accessible, personal and quality healthcare. 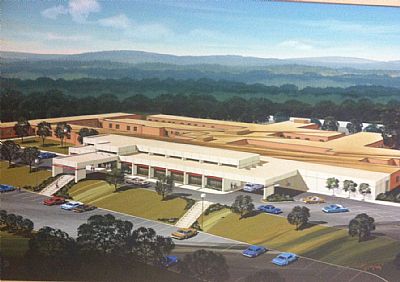